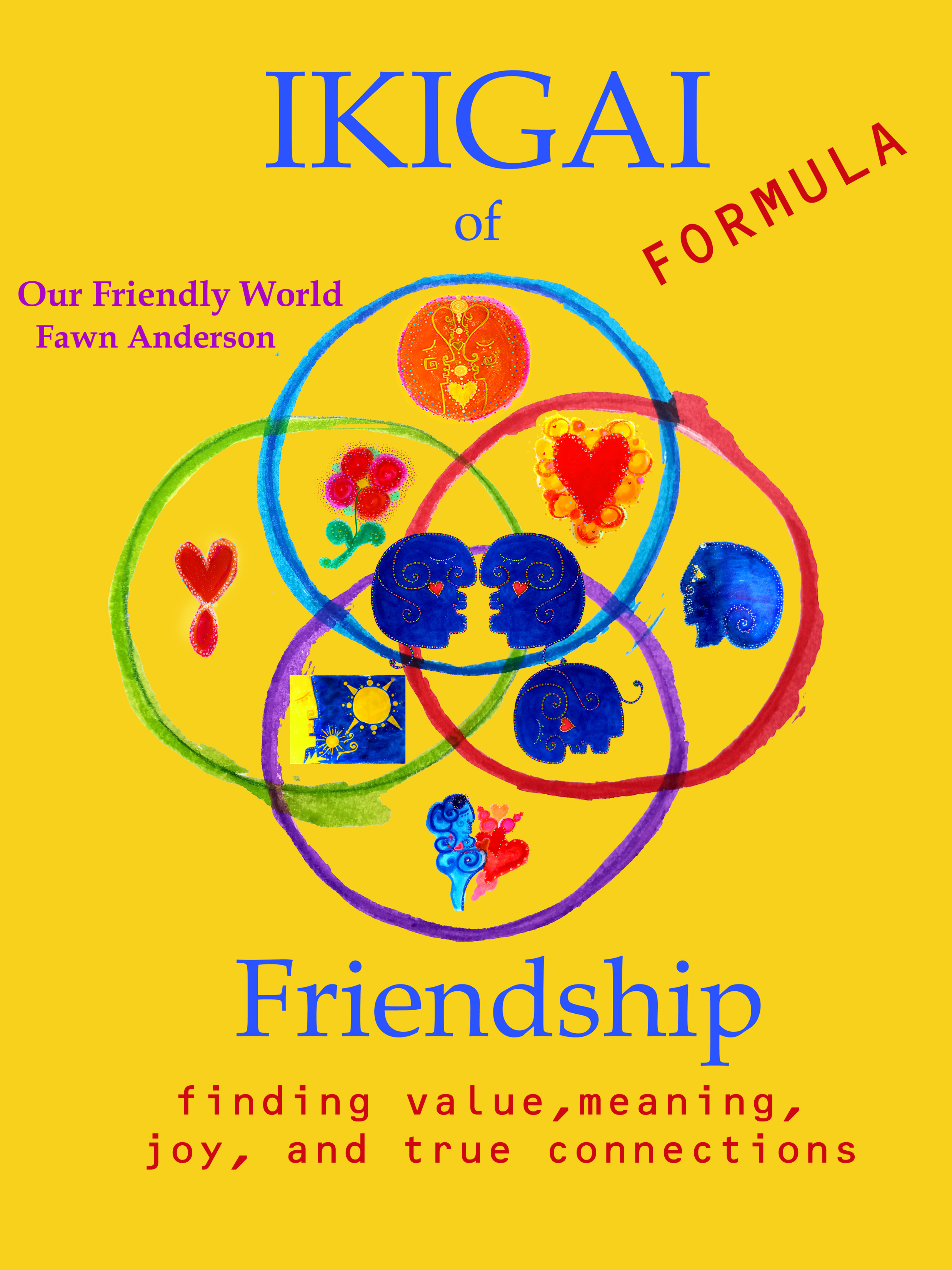 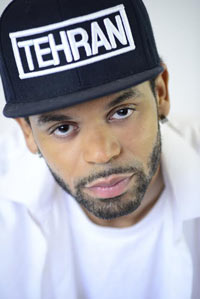 Tehran SoParvazTehran-1½ Black, ½ Persian, and ½ Amazing; these are the ingredients that make Tehran “SoParvaz” one of the most dynamic entertainer newcomers today. Exploding on the SCENE hosting, performing, and throwing events from s Read More old out comedy shows to rock concerts his energy, excitement, and unique sense of humor have made him a formidable comedian/entertainer in his own right.
Hosting highly rated TV and Radio programs, the 25 yr old sharp witted Law student has been compared to a mix of Dave Chappelle and Stephen Colbert meet Maz Jobrani. Tehran has the best of both worlds. Hailing from the nation’s capital, Washington D.C., Tehran was born and raised in the United States to an Iranian father and a Black-Tehran-2American mother.
His parents chose the name Tehran as a reminder of his Persian roots and culture. Much of his clothes are custom made to proudly display the name Tehran. The nickname “SoParvaz” which is a more literal way of saying “So Fly” was added much later.
Speaking, reading, and writing Farsi, he has great respect for his Iranian heritage as well as his American side.
In his humor he encourages young Iranians to learn Farsi and appreciate Iranian culture. As a proud Iranian/American, Tehran has always been a leader in the community, working diligently toward a stronger, more united better tomorrow.
Tehran is definitely NO angel. In fact he is very “sheytoon.”

Being in trouble and getting out of it is part of his charm. From going to school to going to court, Tehran talks openly about his life exploits and lessons on stage, TV, and stage connecting to audiences of all walks of life. Putting motivation and inspiration in his humor or vice versa Tehran-3Tehran encourages younger and older audiences alike to understand each other, respect each other, learn from each other, and teach each other. Look for this charismatic newcomer on Comedy Central, Def Comedy Jam, NBC Sitcom, and/or Sold-Out Show near you. 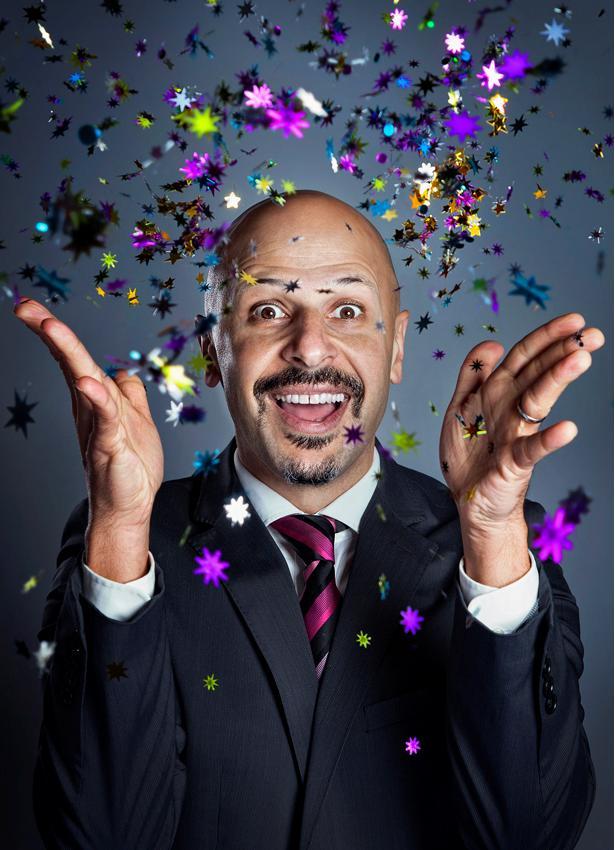 Laughter is Medicine with Maz Jobrani, Tehran, and Mostafa Purmehdi

Two brilliant comics and a wise professor join our talk. Comics (and fellow hanvatans) Maz Jobrani and Tehran help us to explore the healing that happens in our society when we have levity. The principle function of laughte…