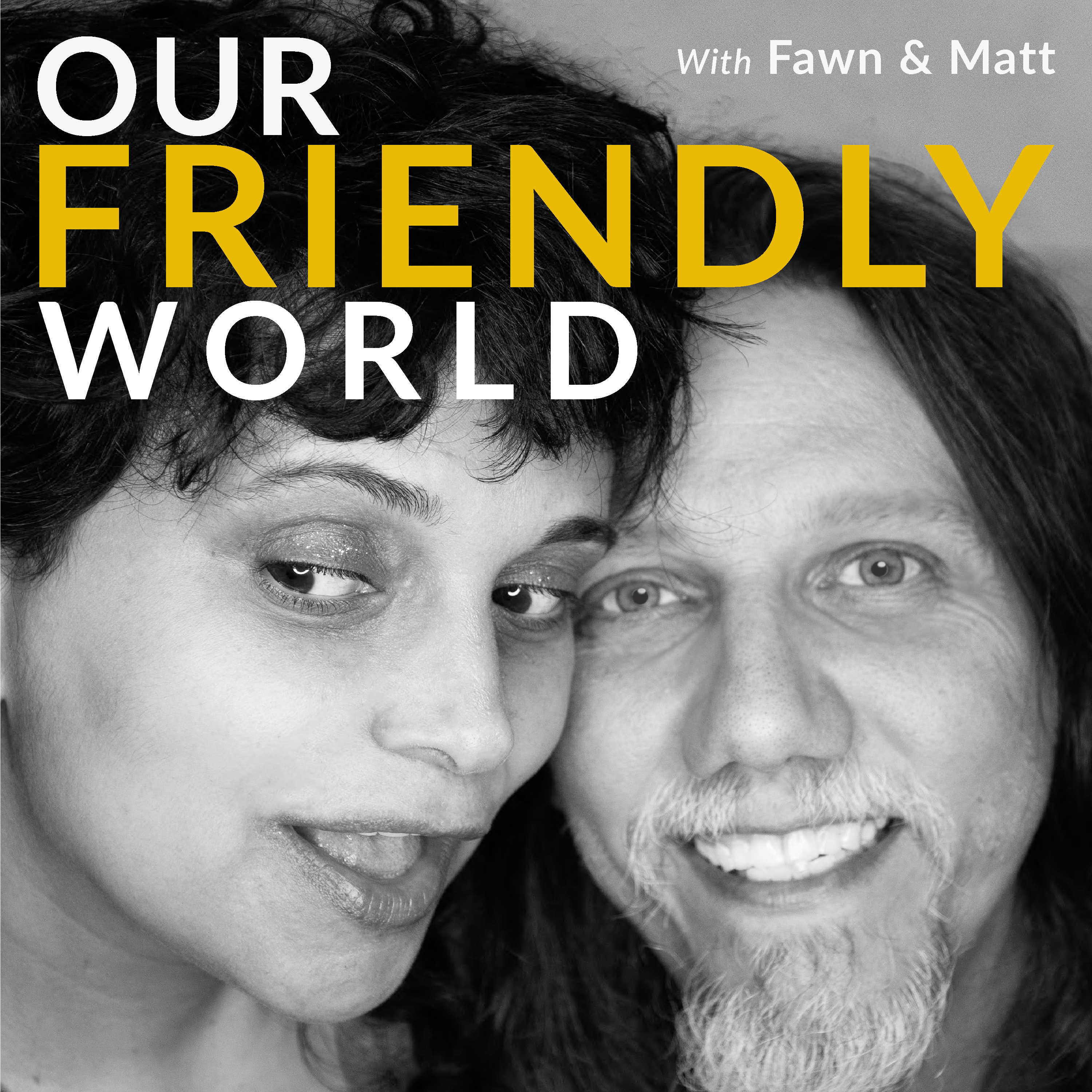 The Frog and the Scorpion with Special Guest KJ Nasrul 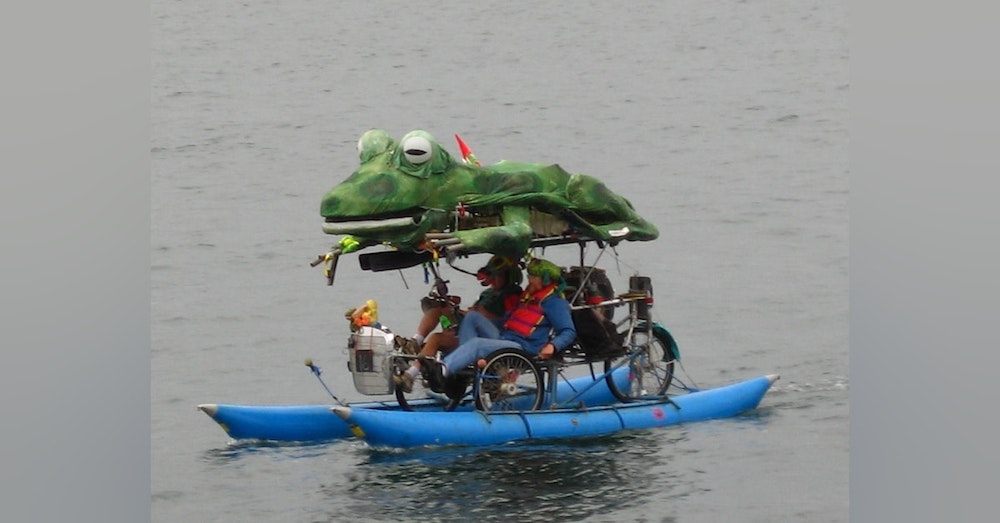 Nugget of wisdom from Fawn’s neighbor in Santa Monica, upstairs Joey – the lesson of the hot stove.

Today’s episode revolves around the fable, “The Frog and the Scorpion”
“The Scorpion and the Frog”

Show notes #23 The Frog and the Scorpion

Nugget of wisdom from Fawn’s neighbor in Santa Monica, upstairs Joey – the lesson of the hot stove.

Today’s episode revolves around the fable, “The Frog and the Scorpion”

“The Scorpion and the Frog”

“A scorpion and a frog meet on the bank of a stream and the scorpion asks the frog to carry him across on its back. The frog asks, "How do I know you won't sting me?" The scorpion says, "Because if I do, I will die too."

The frog is satisfied, and they set out, but in midstream, the scorpion stings the frog. The frog feels the onset of paralysis and starts to sink, knowing they both will drown, but has just enough time to gasp "Why?" Replies the scorpion: "It’s my nature...".”

Our super friend, psychotherapist KJ Nasrul joins us to discuss:

the changing of minds; our belief systems, specially in times of argument.

Can a person fundamentally change?

How do you know when to reenter a friendship?

How do you know when to end a friendship?

Fawn: I have lots of people I had to totally cut off like the scorpion, right? The end from the very beginning, I knew their nature. I knew how they were, they were showing it to me, but I assumed, Oh, they'll never do that to me. You know, the last ones were some of the yoga crew around where we live.

I saw how they treated each other, their family members. And I assumed they wouldn't do that with me. And we had the established where we're family, men were sisters. And then all of a sudden they treated me like family, which is how they treated themselves, which was not good. And I had to cut it off, and I knew they wouldn't change. They were the scorpion.  And they already stung me and boy, did it take a long time to heal from that. So never again, because they tried to apologize. They tried to come back and I'm like, “Nope!”.

Matt: But if you take a look at that, you just take a look at, let's say the yoga people, they get continual reinforcement to act the way that they do.

They get continual positive reinforcement to act the way that they do because they have blood family, if you will daughters, et cetera. And they act that way towards them, but there's still that relationship. And so they've had continual reinforcement that they can act like an a-hole and it's going to be okay.

You know, the way that, oftentimes families will fight and they will just lay it all out. They will just devastate one another and then they'll figure out how to get back together without talking about it.

So there's no impetus for them to change other than the fact that they they've lost your friendship, but they can, they can find an excuse. They can excuse that away and make it your problem or your fault.

Question: Have you been friends with a scorpion? Have been bitten, or knew that they would bite, but continued to have a friendship out of desperation of wanting to have a friend so badly that you played with “fire”?

why do you think the frog did it anyway?

Matt: Otherwise we wouldn't have a fable, but also I think that the frog dog is the optimist on the outside and the inside. He believes in the good in everyone and he believes everyone can change. And he believed in the logical argument back to emotion versus logic, the scorpion stung, because that's what he does. It's an emotional thing. Whereas the frog understood on a logical level that if he got stung, he would die in the middle of the river. And so he believed that the scorpion would take the logical argument, but the scorpion was never going to do that because it's not in his nature.

What's the difference between evolving and changing? Can your nature change?

How do we deal with all this at work?

Leave us a review on iTunes! 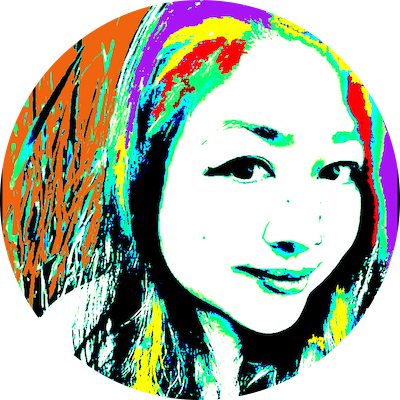 Kimberly "KJ" Nasrul is a licensed psychotherapist and musician nursing an obsession with words...and a gift for making grilled cheese sandwiches. She helps healers and essential frontline workers recover their resilient stories via music, art and compassionate conversations so that they can continue to uplift and heal their communities.
When she's not planning her next traveling adventure, kJ can be found on her podcast Stories of Astonishing Light jamming with musicians, artists and trailblazers about creativity and mental wellness accessibility for all communities.
KJ’s a Disaster Mental Health Responder (Psychological First Aid) and Quality Improvement Specialist for personal health privacy (so sexy, right?).

Email has been submitted.

New to Our Friendly World with Fawn and Matt?

Here are some great episodes to start with. Or, check out episodes by topic. 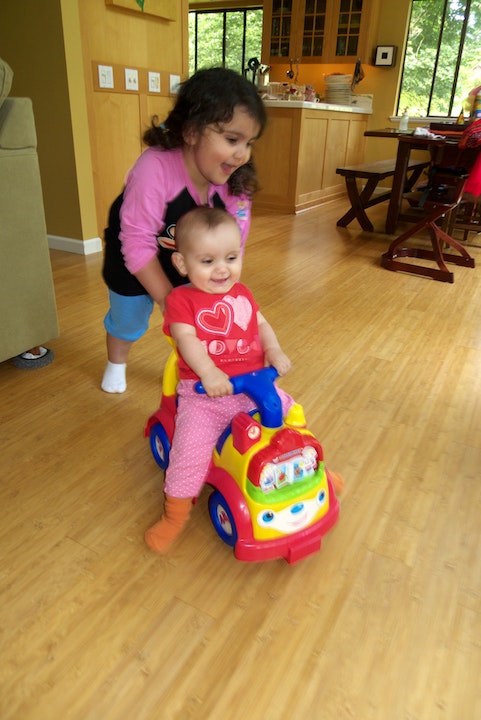 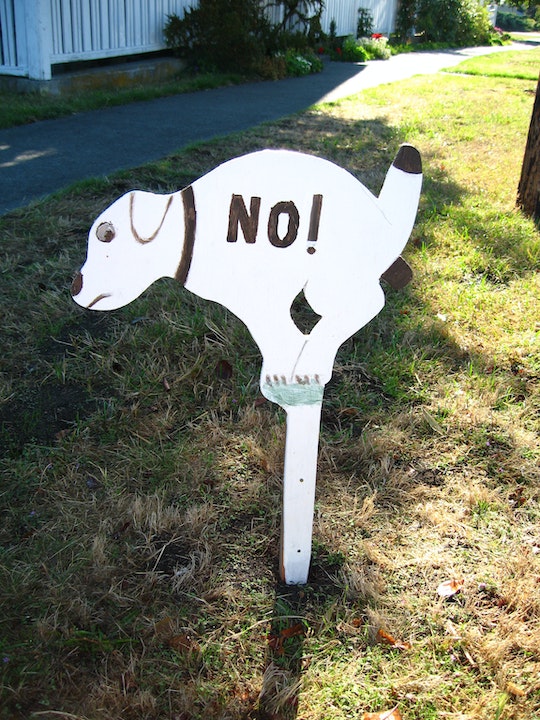 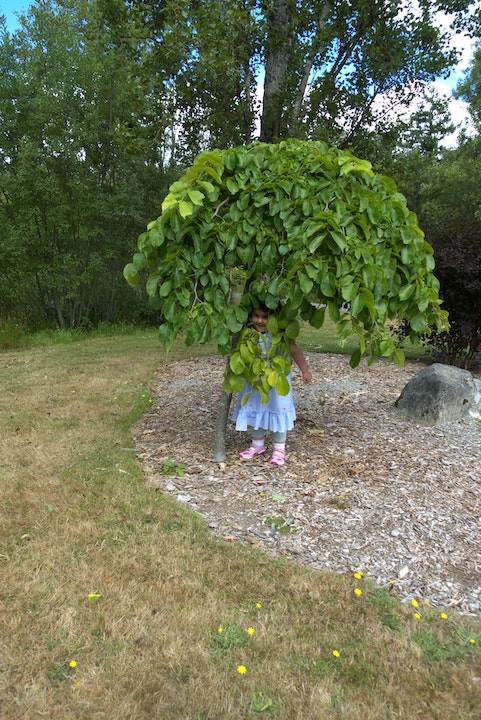 The Bonsai Tree - On Nature and How We Grow 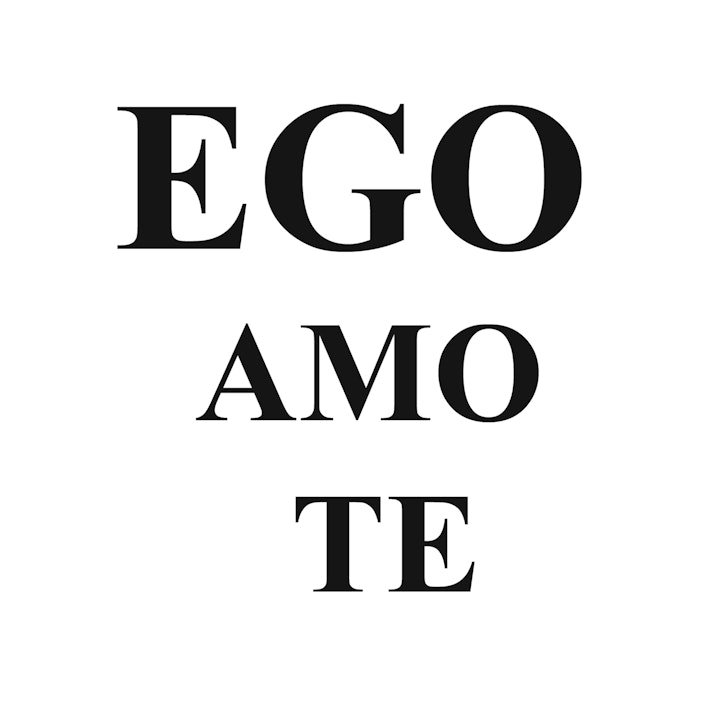 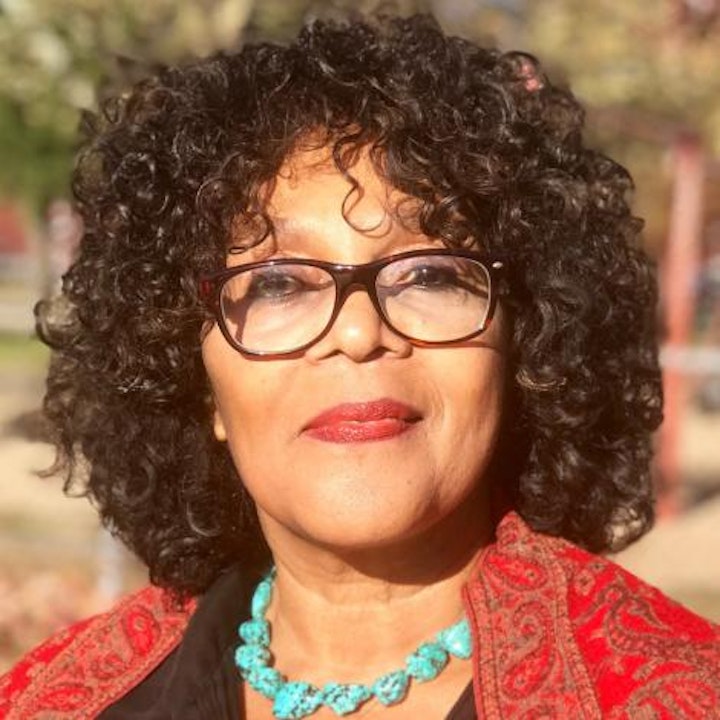 The Art of Community with Maya Breuer 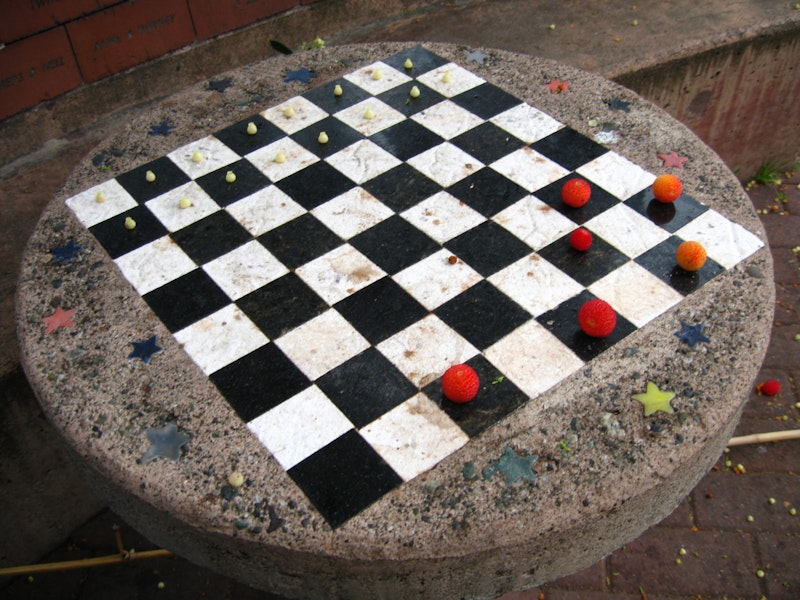 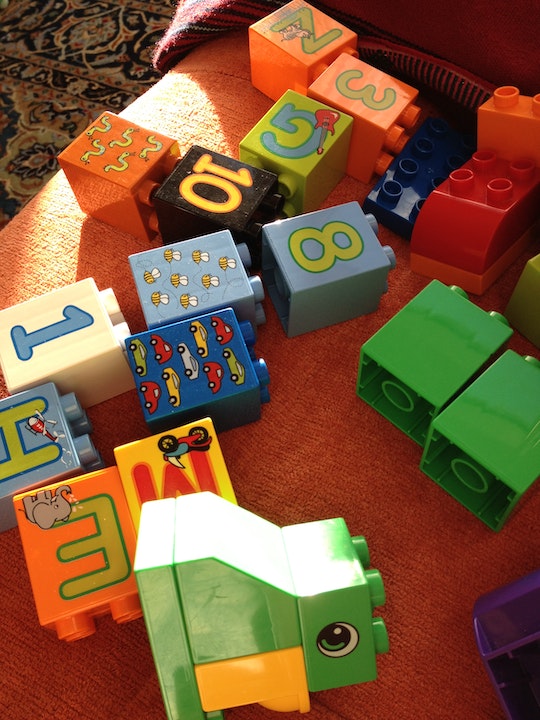 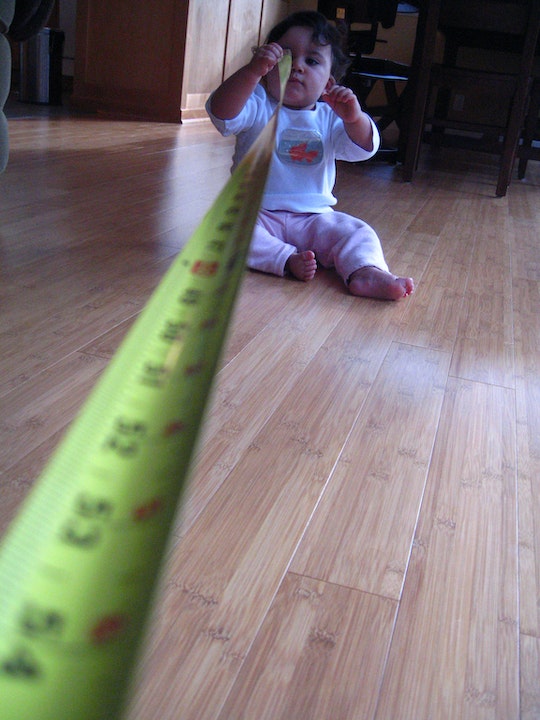 The Yard Stick – How we measure up and what is the measure of a human? Episode 44

CONNECTED – Roundtable #5 – The Art of Creativity and Compassion Episode 5

Blockchain - How Tech Can Empower and Change Human Beings - Blockchain: Utopia or Dystopia with Mostafa Purmehdi 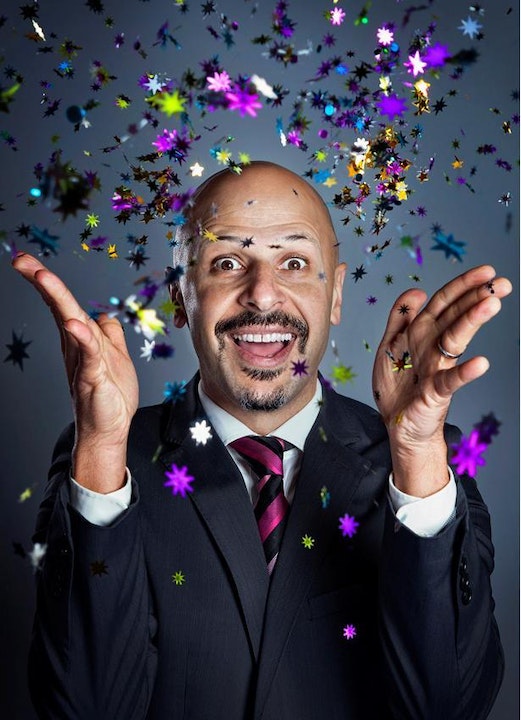 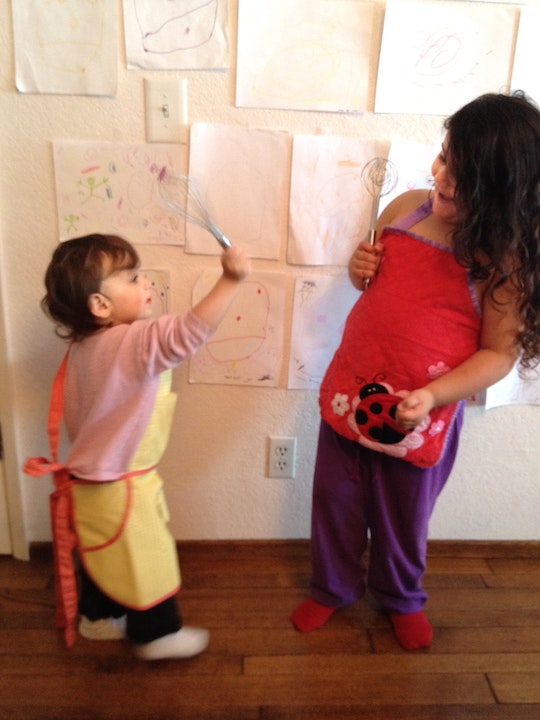 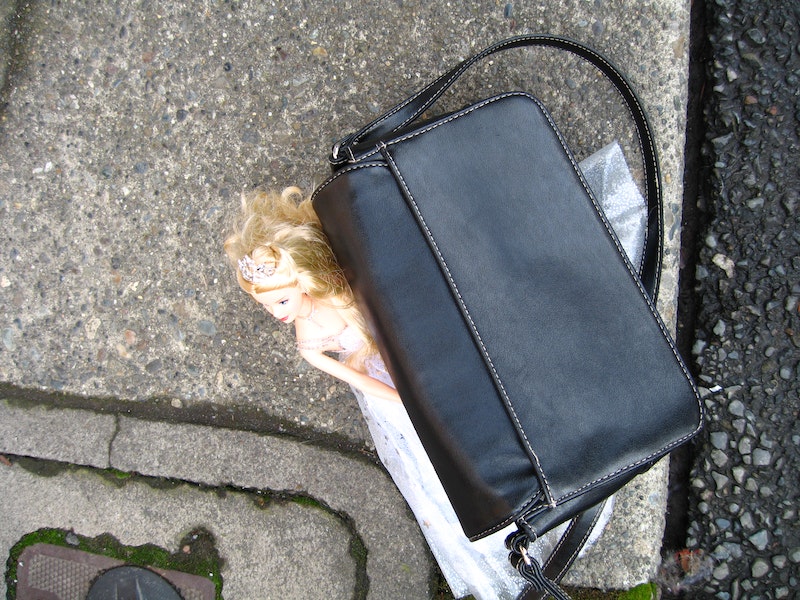 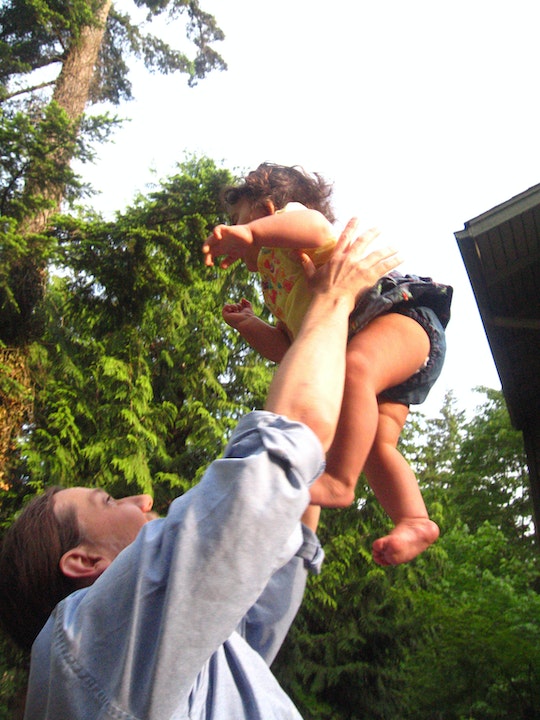 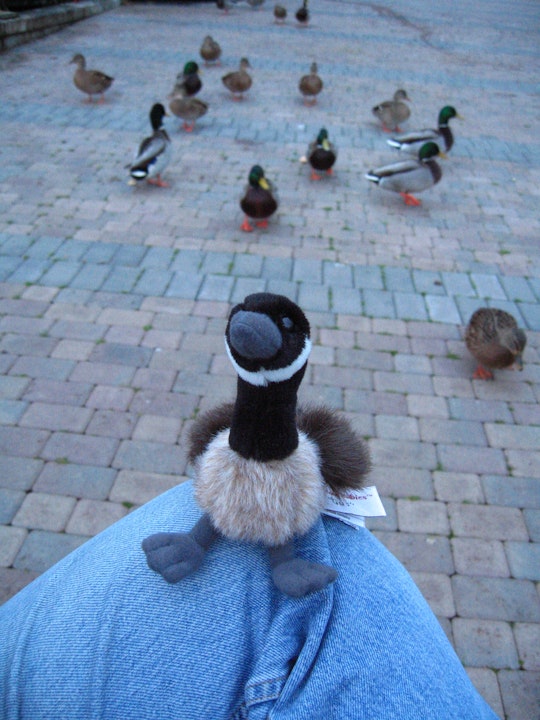 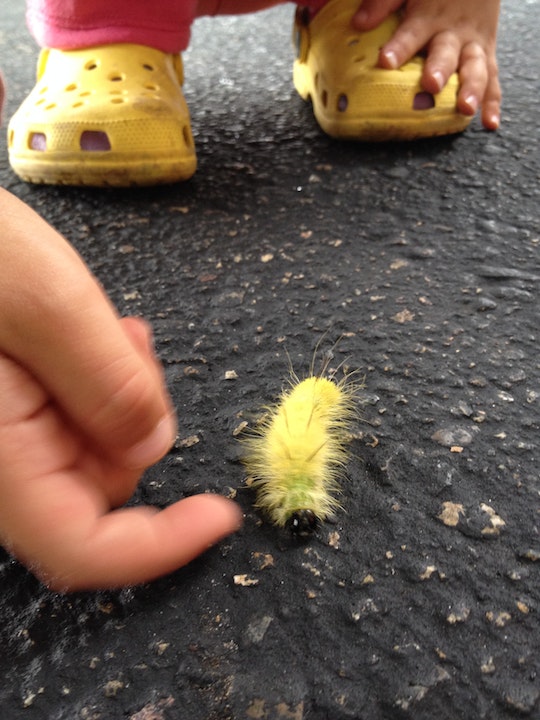 Survival of the Fittest and the Unlikely Friendship Episode 9